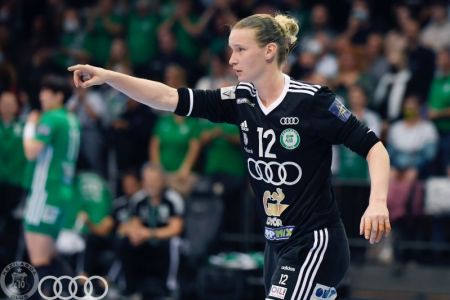 Our team's French goalkeeper, Amandine Leynaud has informed our club that she will retire from her active sporting career at the end of the 2021/22 season. The excellent athlete joined Győri Audi ETO KC in the summer of 2018, where she celebrated a Champions League victory, a National League title and a Hungarian Cup first place. The crowd favourite aims to collect every possible trophy with the team this year. 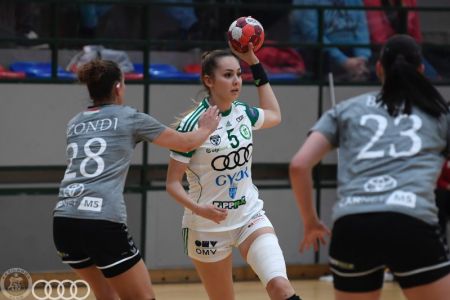 The young back player started the season on loan at MTK Budapest, but the team decided to call her back to Győr for the rest of the season. The two clubs have terminated the loan contract, so Laura Kürthi has already joined the adult team. 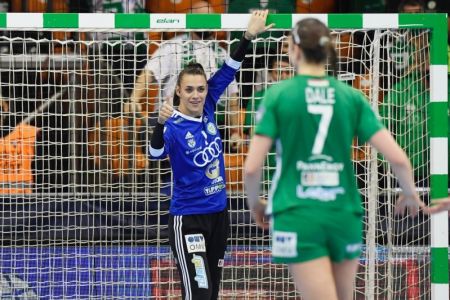 In the 13th round of the DELO EHF Champions League, our team hosted RK Krim Mercator in an early match at the Audi Arena Győr. In the first minutes the match was close, but by the end of the half our team had built up an 8-goal lead. In the second half it was only a question of the extent of the victory, and in the end Győr won 40 - 27. 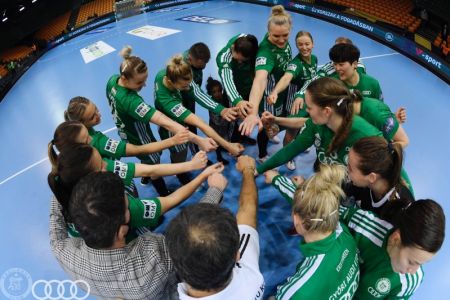 The HHF decided on the match against MTK

The Competition Subcommittee of the Hungarian Handball Federation decided on the match of Győri Audi ETO KC – MTK, which was cancelled on 12 January 2022. Based on the decision of the HHF, the two points have awarded to our team with a goal difference of 10-0. 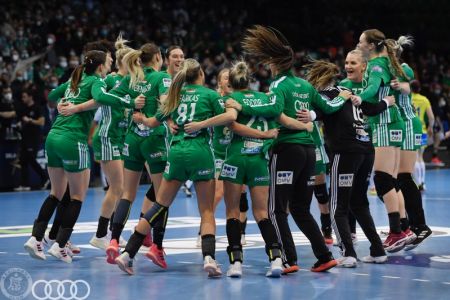 The Hungarian Handball Federation has set the new date of our national league match against Dunaújváros Kohász Kézilabda Akadémia, and the matchday of the DVSC match against Schaeffler has also changed. 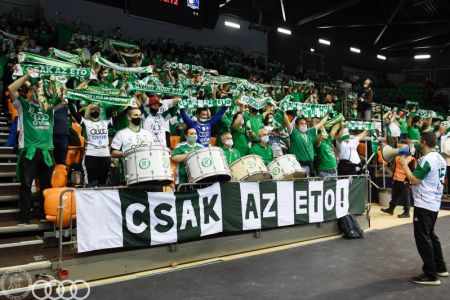 We are waiting for you on Wednesday at the Audi Arena Győr!

Our fans created a fantastic atmosphere in the match against Metz, which was a great help for the team. Our team will play two more Champions League matches this week at the Audi Arena Győr. Buy your tickets for the match and come along! Let's cheer for the girls together! 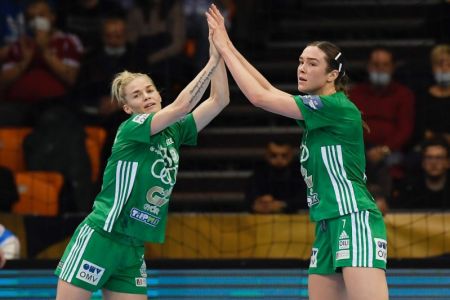 A knockout win against Metz despite our difficulties

In the 10th round of the DELO EHF Champions League, Győri Audi ETO KC hosted Metz at the Audi Arena Győr. Our team, which had to play with several absentees, started the game well and built a confident seven-goal lead in the first half. In the second half the good play continued and we won to 39 - 30. 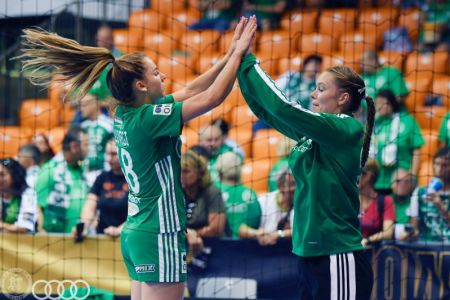 Faluvégi and Hansen extended their contract

Győri Audi ETO KC has agreed to extend the current contract with two players. In the case of our captain, Anne Mette Hansen, the parties mutually put in place the option for the 2022/23 season, while Dorottya Faluvégi signed a new two-year contract. 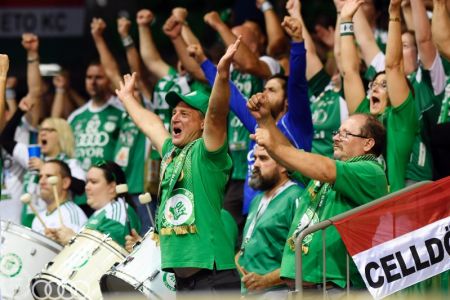 We look forward to seeing you at the matches!

You can still buy tickets for the home matches of Győri Audi ETO KC in January and February. In the modified program, our team will play three Champions League matches in a week in January at the Audi Arena Győr. Come and cheer on the girls with us! 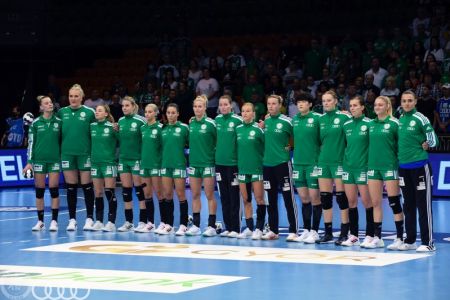 The MTK Budapest team has announced via mail to the Hungarian Handball Federation and to our club, that they will not be able to play the match on January 12, 2022. The HHF has accepted the team's announcement, so the Wednesday match will not be played. The EHF has decided on a new date for the cancelled match against Sävehof, which will also affect our home meeting against Krim Ljubljana. We plan to play the home Champions League match against Metz on the originally announced date of 15 January 2022.