In the next round of NBI, the girls could get 2-2 points in Békéscsaba. According to Piginczki Krisztina, despite the sleepy start and weak defense the girls could manage to win with big goal difference. Kun Attila, coach of the junior team, said that they were a little bit afraid because of their defeat in autumn. After a draw at halftime they could reorganize their defense and could win over Békéscsaba.


At the second NBI match of the week, we were the host of Vác. Piginczki Krisztina said that our defense had been weak resulting in getting nineteen goals, but in the second half the girls managed to keep up and fought hard until the end. As for the junior team coach, Kun Attila, our play was full of mistakes maybe because of tiredness, however finally we succeeded due to the open defense and immediate shots.


Roth Kálmán’s team in the youth championship could win over Fehérvár with a weaker play than expected.


There were two ETO championships that week too. Teams (ages 11,12 and 14) played 16 matches in the 11th round of the ETO Championship. In the ETO sponge-handball, 13 teams of 7 and 8-year-old little ones could compete. 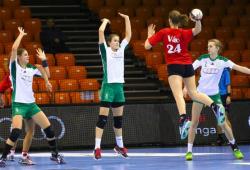 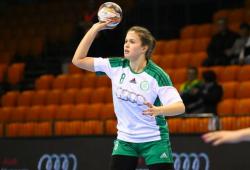 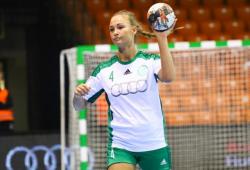 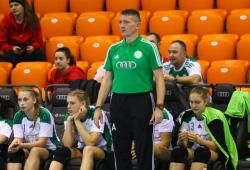 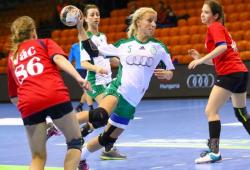 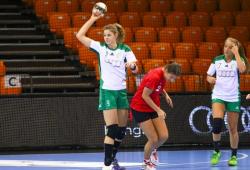