Kun Attila and Pigniczki Krisztina, the coaches of the girls are very content with the performance of the team. Except for two players, the same team traveled to Norway as won the Secondary School Championship one week earlier. At this tournament the 85% of the players are one year younger than age group we took part in. The goal was not to win the tournament but to show respect to Karl Erik Böhn’s memory and to experience and learn the Scandinavian style. Our team performed excellently during the whole tournament, and in the final we only got one goal away from the victory. Now, through 12 international matches, we are tired, but continue our championship series at home. 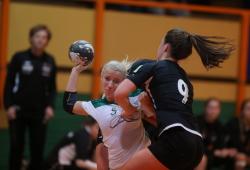 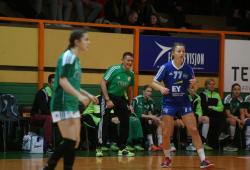 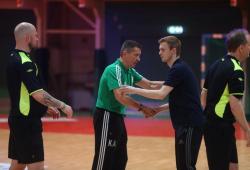 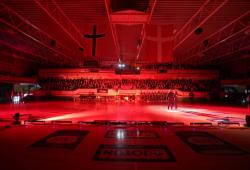 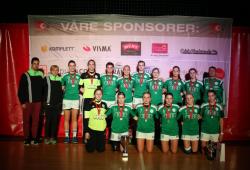