Audi Hungaria continues to be our title sponsor

The long-lasting and successful cooperation between our club and Audi Hungaria continues. On 14 October 2021, the three-year extension of the title sponsorship agreement was signed by Alfons Dintner, Chairman of the Board of Audi Hungaria and Dr. Csaba Bartha, President of Győri Audi ETO KC.

Audi Hungaria's social presence is diverse: the company considers the education and upbringing of future generations, the preservation of the environment, the support of sport and cultural life, and the support of people in difficult situations to be of particular importance. The cooperation between the company and our club began in 2006, since then the sponsorship relationship has been ongoing and we are delighted to continue to count on the support of Audi Hungaria as our title sponsor for another three years.

"Our company is a committed supporter of the arts and sport. The Győri Audi ETO KC is one of the world's most successful handball teams, while the Győri Ballet is one of the most important representatives of the genre in Hungary, performing on the world's most famous stages. We are delighted to extend our partnership for another three years. As the largest employer in the region, Audi Hungaria has a fundamental interest in contributing to the development of the region and raising the living standard of its citizens," said Alfons Dintner, Chairman of the Board of Directors of Audi Hungaria.

In addition to our club, Audi Hungaria has also extended its sponsorship contract with the Győr Ballet Company, signed on behalf of the ballet company by Director László Velekei and on behalf of the corporation by Kinga Németh, Member of the Board of Directors of Audi Hungaria, who is responsible for Human Resources and Organisation.

"The name of Audi Hungaria is known not only in Hungary, but also worldwide, so we have to perform in line with the brand name and the brand it represents. I'm confident that we can continue to represent the brand in the coming seasons, both on and off the track, with the results we have achieved so far. The relationship between our team and Audi Hungaria has a long history, and therefore we are delighted to continue our cooperation, which has been in place since 2007. Thank you for your support, we will continue to proudly carry the Audi name and use the premium vehicles," said Dr. Csaba Bartha, President of Győri Audi ETO KC. 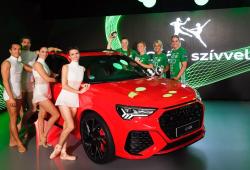 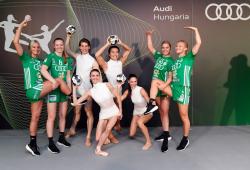 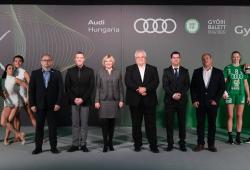 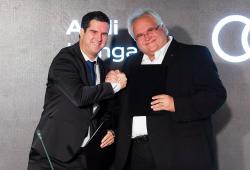 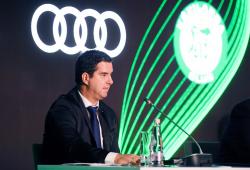 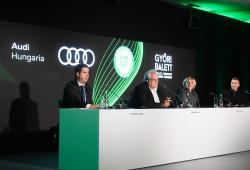 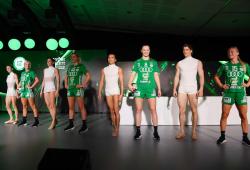 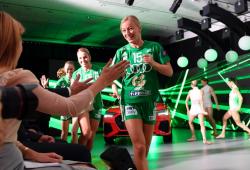