U-10 SK Talent Victory in Prague

SK Talent from Dunaszerdahely, which is part of the youth program of ETO received the gold medal in age group 10 in Prague at the youth tournament on March 24-28, 2016. 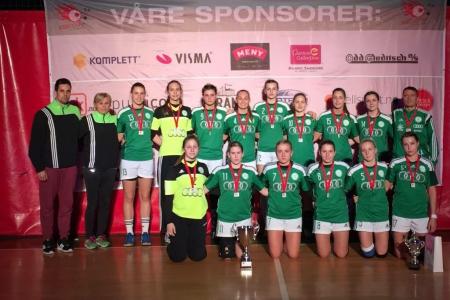 It’s the second time ETO has taken part in the youth tournament organized in the honor of Karl Erik Böhm in Norway. Our team in the 16-year old age group could stay unbeaten until the final, but at the last match lost with one—goal difference. They can return home with a shiny silver medal. 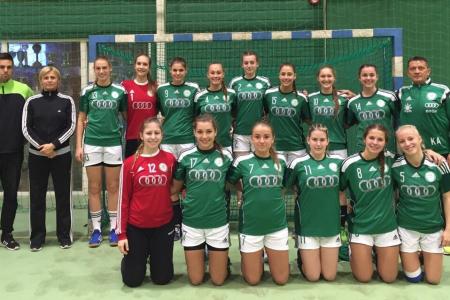 It's the second time ETO has been taking part in the cup honoring Karl Erik Böhn in Norway. Our players in age group 16 won over the host, Runar, then Hinna and they became the first in their group. 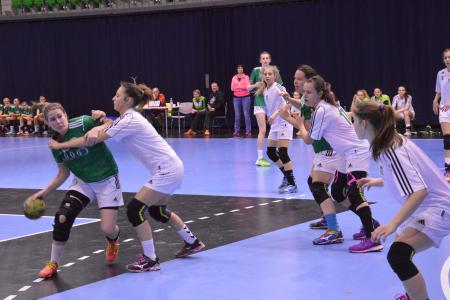 It was the 31st time "Balázs Kupa" has been organized , here is a review on the 4-day tournament. 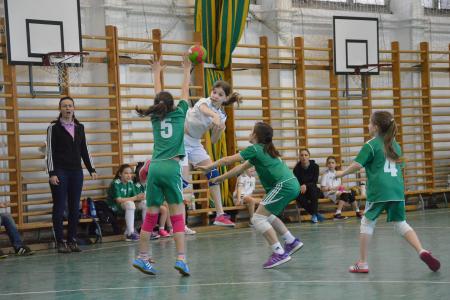 It’s the 31st time the biggest youth handball tournament, “Blázs Kupa” has been organized. 90 teams participated in the competition from 6 countries ( Hungary, Austria, Slovakia, Croatia and Romania) There were 4 age groups at the 4-day competition. More than 300 matches were played altogether. Győr succeeded, 6 teams from Győr were awarded with golden medal out of 8 groups. 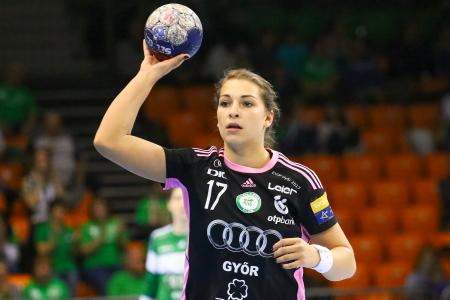 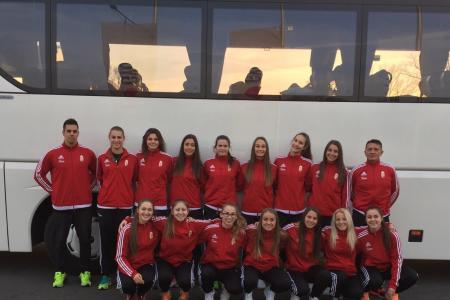 Hungary was represented by ourn players from the academy attending Bercsényi at the Secondary School World Championship held in France. The team, led by Kun Attila, marched till the final undefeated. In the final, the girls won 33-25 deprive the champion from its title. 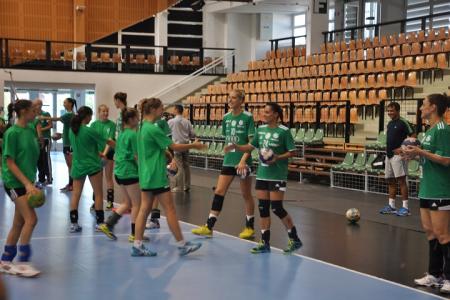 Five countries are represented at the international youth tournament.
The deadline to apply for the 34th “Balázs Kupa” has expired, resulting in the participation of 1300 youths from 5 countries in the event from March 19 to March 23. 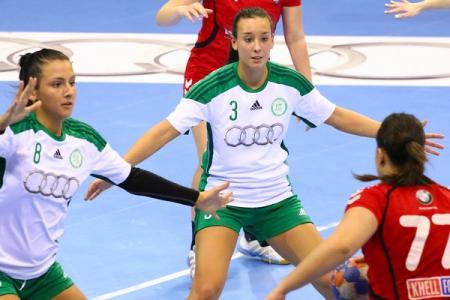 Last week, our youth teams played the rounds one by one because of our championship season. 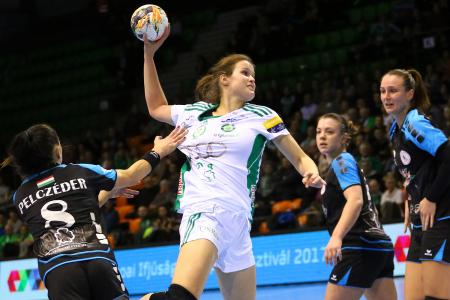 Our player has raised the interest of the utanpotlasport.hu too.