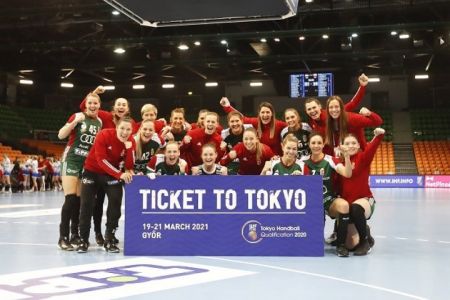 The groups of the women's handball tournament of the XXXII Summer Olympic Games in Tokyo has been drawn by the International Handball Federation. The Hungarian women's national team, drawn from the 3rd pot, was placed in Group B, where rather difficult opponents come together. The group stage will begin on 25 July 2021, from where the top four finishers will qualify for the next round. 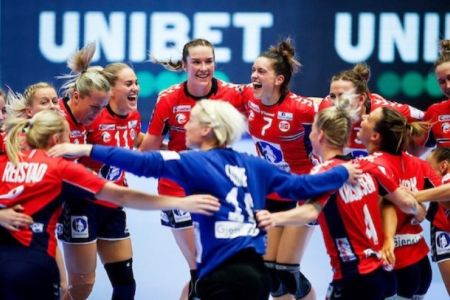 The Norwegian women's handball team includes four Győri Audi ETO KC players who, as the Hungarian team, is qualified for the Olympic Games. Silje Solberg’s team had to fight two difficult opponents - Montenegro and Romania. They lost the first match against Montenegro, then beat the Romanians by five goals. After that there was even a bit of mathematical excitement for Kari Brattset's team, because they needed to Romania won their third match, but with less than 5 goals. In the end, this came together, so the Norwegian foreign legionnaires of Győri Audi ETO were happy to return to their club team and continue to fight for the highest goals. 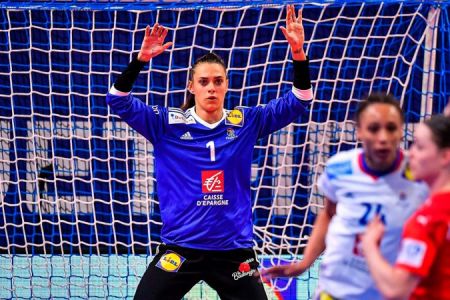 Laura Glauser has a message for our fans

The French national team is also training this week despite they are already qualified to the Olympics. They played against Denmark for two friendly match and they won both of them. We got a short phone interview from Laura Glauser, the best player of the second match. 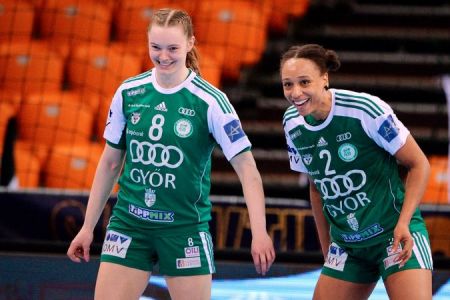 Anne Mette Hansen sends a message to our fans

The Danish left back Anne Mette Hansen plays a friendly match against the French national team. Anne Mette sent a message to the green and white fans while waiting for the second match. 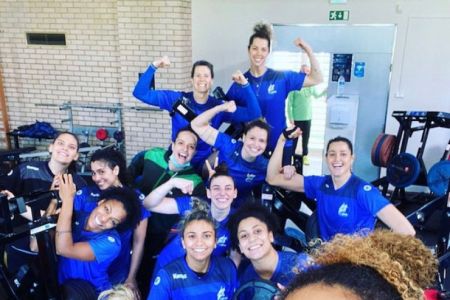 Eduarda Amorim, the world-class left back player of Győri Audi ETO KC, has attended in a training camp of the Brazilian women's national team, where she is preparing for a friendly match with. Duda checked in on her cellphone and shared some news about herself. The short video shows where the Brazilian team is prepared. 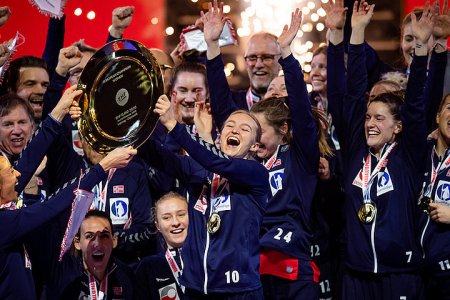 8 medals from the European Champinship - we are so proud

Four of the national teams was included with eleven Győri Audi ETO KC players at the Women's Handball European Championships in Denmark. Four green-and-white were in the victorious Norwegians and four were in the silver medal-winning French. Two ETO players were chosen to the EC dream team. The Győri Audi ETO KC should be proud. 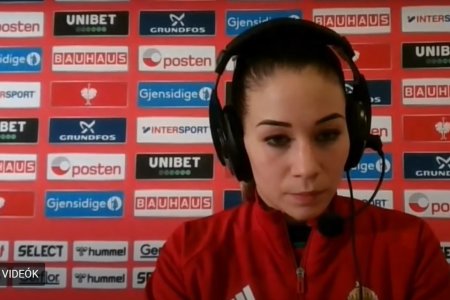 Győri Audi ETO KC is represented  in four national teams by their players in the Women’s EHF European Championship hosted in Denmark The Danish, Norwegian and French teams secured the qualification after their two group matches, with ETO classics in their line-up. The Hungarians still have a very difficult match against the Dutch. Our club's players are doing great for their national teams, and they have earned several Best Player of the Match awards. 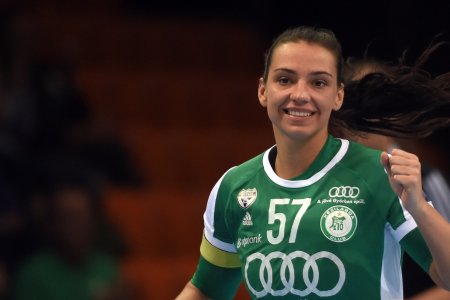 Szidónia Puhalák in the national team

After the end of the 2017/2018 handball season Szidónia Puhalák could hardly take a breath before going directly to the national team training camp. The hungarian team has to face Kosovo and Belorus in the qualification phase of the European Championship, even if the outcome of these matches do not influence the successful qualification of ours. 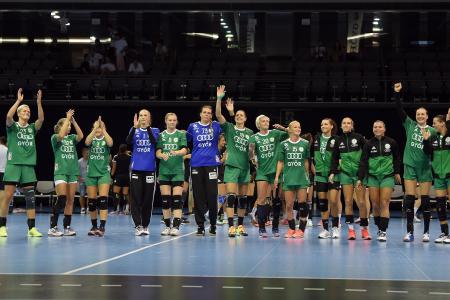 Kim Rasmussen, the captain of the national team, has selected the team for the group matches against Kosovo and Belarus at the European Championship. Four ETO players have been selected to be part of the team of 21. 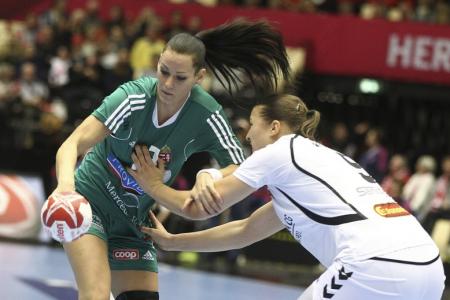 The coach of the national team announced the members of the training camp due to be held between October 2 and 9 in Siófok. 5 ETO player got invited. The team will play against Slovenia before the European Championship in Sweden in December.