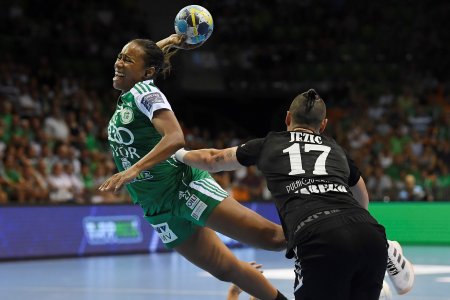 The opening match of the 2019-2020 season brought a real head start to the Audi Arena in Győr with almost 5,000 spectators – the BL-title defender home team welcomed the team of Siófok KTC KFT, which won the EHF Cup last season. As expected, the first thirty minutes of the match brought a fierce atmosphere, a close and tough fight, after which we had a four-goal home advantage to take the break. At the start of the second period, the guests tried to catch up, but in the end there were no doubt that we win the match and gain valuable points.
Final result: 27-24 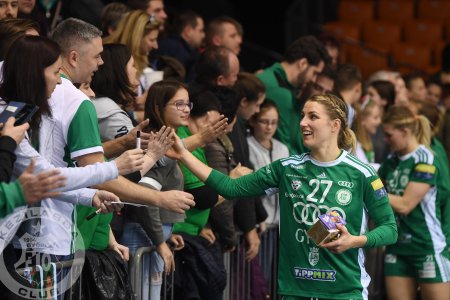 Point hunting is going on

In the 17th round of the Hungarian League we are hosting the team of Dunaújvárosi KKA at home, in Audi Aréna Győr. The teams met each other in September 2018 for the last time, since then both of them have qualified themselves for the FinalFour event in the Hungarian Cup. The match will be held on 6th of March 2019, starting at 6 pm.  The match will be broadcasted live on M4Sport TV! 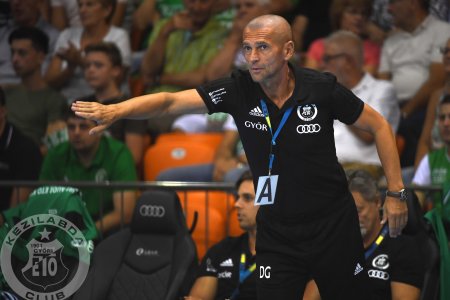 „We have fighted for the two points” – summary

The team of Gábor Danyi has visited Debrecen in order to keep on the point-hunting in the Hungarian League. In the end, the girls in green and white were succeeded in winning by 4 goals. 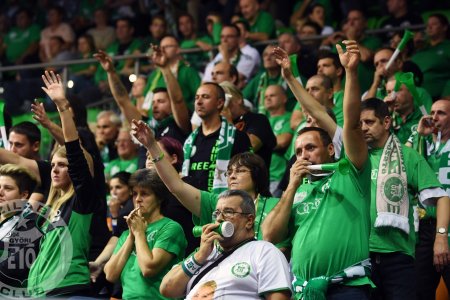 CHANGE in playing against FTC

Complying with the television broadcast scedule of M4 Sport, our team is going to play in the 10th round of Hungarian League against FTC Rail Cargo Hungaria on 2nd of January 2019 (Wednesday) at 7 pm. 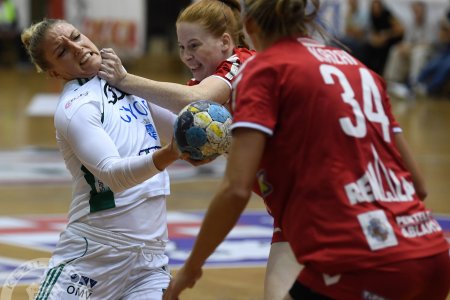 „We had to be patient” – summary

Gábor Danyi’s team visited Dunaújváros in the fourth round of the Hungarian League, where they used to play tough matches according to the traditions of the fights between these two parties. Finally, after a big neck-and-neck fight the girls in green and white succeeded in winning the match by 4 goals and gained another two points. 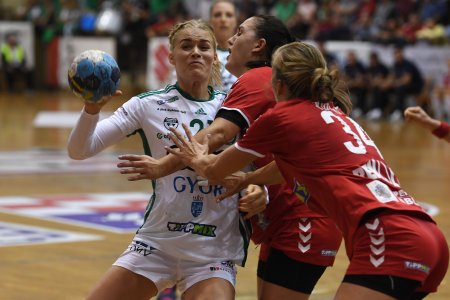 In the last round of the Hungarian League in September 2018 we played an away match against Dunaújvárosi KKA. The match between this two parties means always a big fight for victory, but finally the team in green and white jersey was able to win by 4 goals.
Final result: 24-28 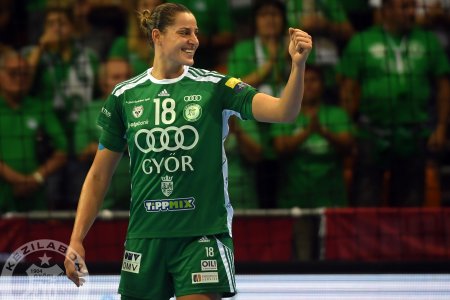 „We can be satisfied” – summary

Our green and white team stepped on court in front of nearly 3300 spectators in the 3rd round of the Hungarian League against DVSC SCHAEFFLER. After a great start from the side of Győr’s team, in addition to Éva Kiss’s fantastic performance in the goal, the team played also better and better, which resulted in a confident victory. 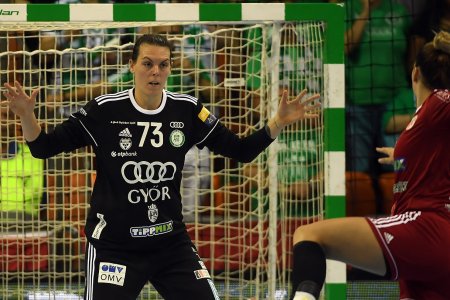 The team of Győri Audi ETO KC faced DVSC SCHAEFFLER in the 3rd round of the Hungarian League during a home match in Audi Aréna Győr. The home team got a confident lead even in the first half of the game, special thank to Éva Kiss’s performance in the goal, which they could carry on to the second half as well and won the game by 11 goals in the end.
Final result: 34-23 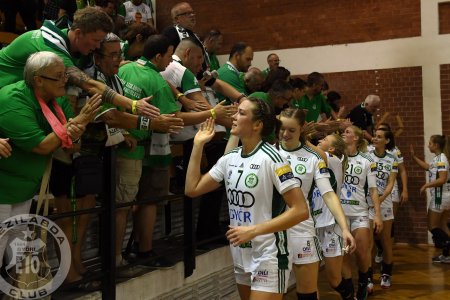 Away victory against MTK – summary

We could return home from Budapest with valuable points of the Hungarian League due to 20 goals victory against MTK. There isn’t time to relax, because the girls in green and white will step on court on Sunday, for the second time this week.

Short quotes after winning against Budaörs

Our team succeeded in reaching a large-scale victory against Budaörs on 7th of September on an away match. It was a neck-and-neck fight at the beginning of the game, but halfway of the first 30 minutes Gábor Danyi’s team was able to gain a significant advantage which they could preserve until the end of the match.