ETO hosts Budaörs in the next round of NBI, the goal is of course to win on home court. 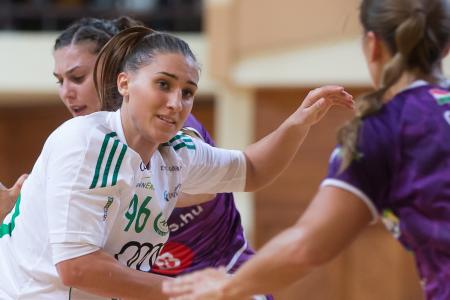 In the 5th round of NBI, ETO encountered Békéscsaba. ETO was leading with only 5 goals at half time, but the difference started to grow gradually in the second half. In the end, ETO won with a big goal difference and earned two points. 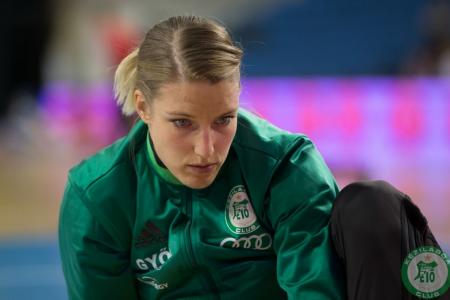 ETO is travelling to Békéscsaba to play in the 5th round of the championship, their goal is, of course, to win. 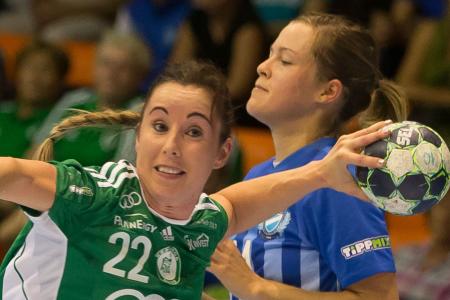 Did What We Had To against MTK

ETO hosted MTK in the 4th round of NBI. ETO didn’t need to put much effort in gaining big advantage against MTK, they won 40-25. 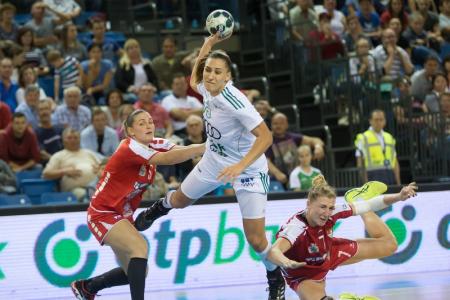 In the 3rd round of the Hungarian League, ETO travelled to Debrecen. The girls were a little bit sleepy at first, but they didn’t let the opponent take the lead. They had a 6-goal advantage by the end of the first half which they increased to 10 by the end of the second. 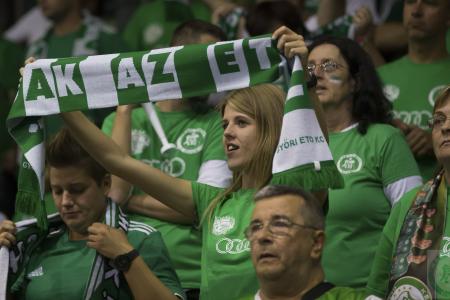 Another Derby is on the Way

After the match against FTC, ETO is travelling to Debrecen on Wednesday. This away match will be a real derby, since DVSC -TVP started the season with two victories but with better goal differences, so they are ranked first on the standings. 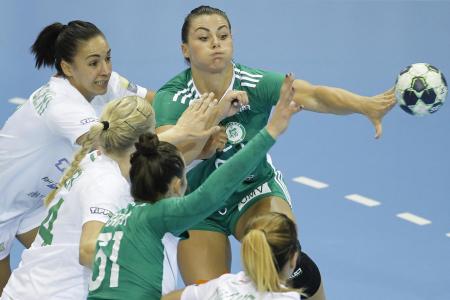 ETO hosted their biggest rival at home in the Audia Arena first time in this season. In the first half the game was tight, FTC was leading at the end of the half, in the second half, however, our girls got boosted and took the lead until the end and won against Fradi.

ETO started the season in the Hungarian Championship with the new comer, Kisvárda. In the home of the opponent team ETO played confidently and got their first 2 points in the Championship. 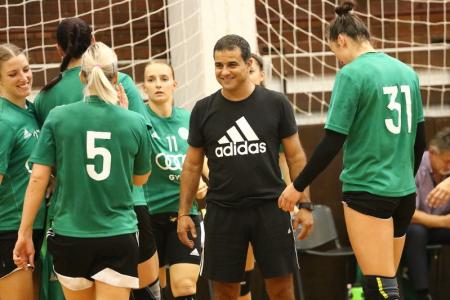 ETO will start to sell the tickets for the championship matches of the season 2016/17 on September 7, Wednesday. Ticket prices for single matches have not been changed. 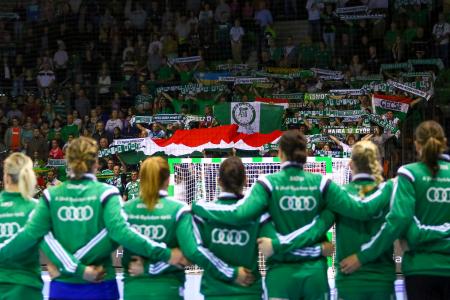 The official dates have been announced for the season 2016/17, so the Championship schedule of ETO is also available. There is no play-off in this season, the results of the 26 rounds will decide the champion.