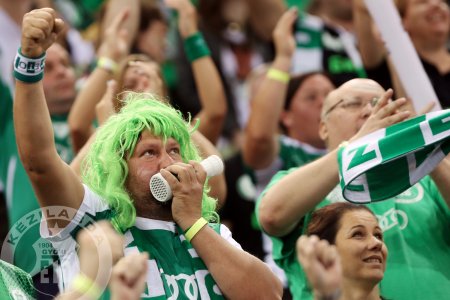 Looking back – interviews after winning the CL (1.)

We can’t get enough from recalling the fantastic atmosphere and bringing back the most beautiful moments of DELO WOMEN’S EHF FINAL4, so we have started a short „looking back” serie of interviews which have been made after the club’s fifth Champions League victory. 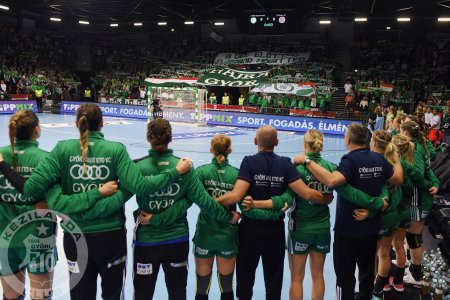 Match dates against Odense hav been finalised – ticket sales starts on Wednesday!

The European Handball Federation (EHF) has officially published the match dates of the Champions League Quarter-final. Our team is going to play home against the danish team Odense on 13th April 2019 at 5.30 pm in Audi Aréna Győr – ticket sales for this match starts on 13th of March! 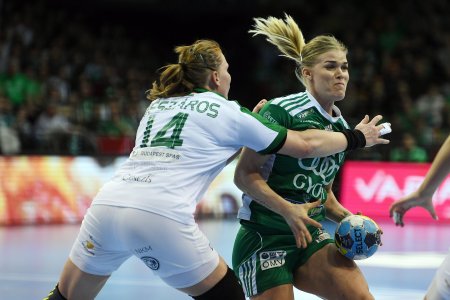 Draw on the derby

In the 5th round of the WOMEN’S EHF Champions League Main Round our team has faced her biggest hungarian rival, FTC-Rail Cargo Hungaria on the first weekend of March. It was a balanced match between the parties similar to the match having played in Erd and the teams have reached a draw as a result – our team was able to defend her unbeaten position in Champions League.
Final result: 32-32 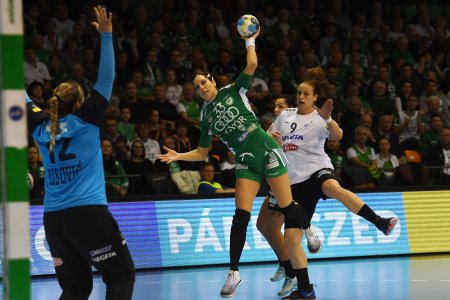 It was the last game of 2018 where our team stepped on court – at the same time it was the last game of the Champions League group phase, where we were playing against the croatian HC Podravka Vegeta. According to the prior expectations, the girls from Győr were playing convincing and gained 20 goals victory at the end (37-17), and they keep on going forward with the maximal 8 points into the main round. 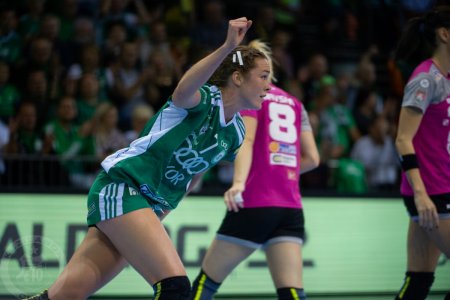 Brattset’s goal in the TOP5

Our team has faced Ljubljana in the previous round of the Champions League’s group phase and ended the game not just with a victory but Kari Brattset has thrown a beautiful goal during the match as well. 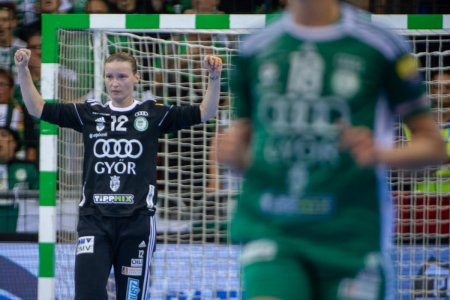 Amandine Leynaud in the TOP 5 saves

Team of Győri Audi ETO KC reached a 6-goals victory against HC Podravka Vegeta, so they are leading with 4 points group C in the WOMEN’S EHF Champions League. Besides winning this game, there is an individual honorable mention regarding our team, because one of the saves of Amandine Leynaud has been chosen to the TOP5 saves of the second round. 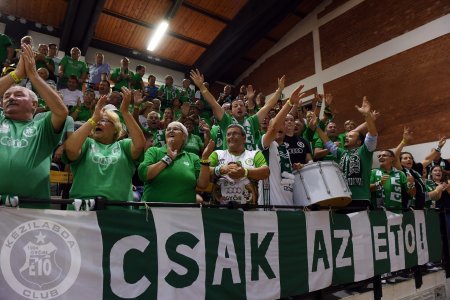 Scedule of the CL-group matches has officially been finalised

As one winner team of the Qualification tournaments, HC Podravka Vegeta made it to the group phase of the Champions League, so they will face our green and white team. The European Handball Federation (EHF) and the two teams have already agreed on the missing date of the 2nd round so far, so we will face each other on the 14th October 2018 (Sunday) at 6:45 pm. 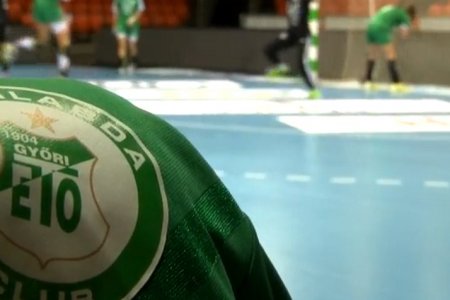 The European Handball Federation (EHF) has officially published the scedule of WOMEN’S EHF Champions League group matches in season 2018/2019. Our team is going to play against slovenian RK Krim Mercator, german Thüringer HC and the winner of the qualification matches (Qualified team 2) in order to reach the main round of CL. 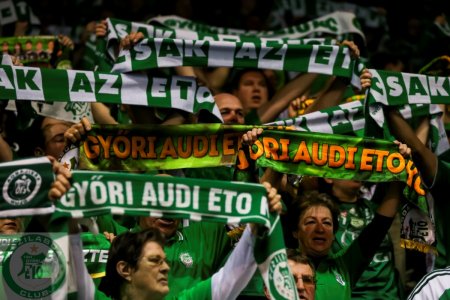 Our opponents in the CL group phase has been drawn

The draw event of the Women’s EHF Champions League group phase 2018/2019 was held on 29th June 2018 in Erste Campus, Vienna. One of the key players of Győri Audi ETO KC, Eduarda Amorim has also taken part in the event and helped while getting the oppontents of her team… 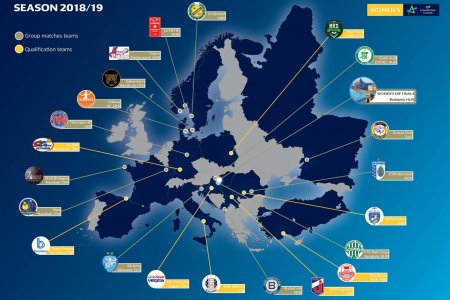 All the participants of the Women’s EHF Champions League has been officially confirmed by the EHF Executive Committee in Glasgow. Our title-defender team, Győri Audi ETO KC is also on the line-up of teams which will join the tournament in the group phase. 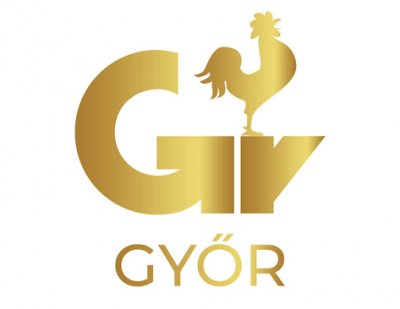