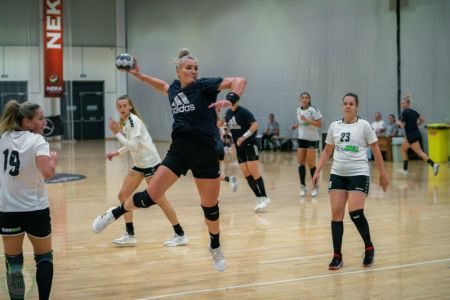 The first training match of the Balatonboglár’s training camp was played against Alba Fehérvár. Ambros Martín's players developed a three-goal lead in the first half (14–11), which was further increased in the second half which means that we won to 30-23 against The Alba Fehérvár. 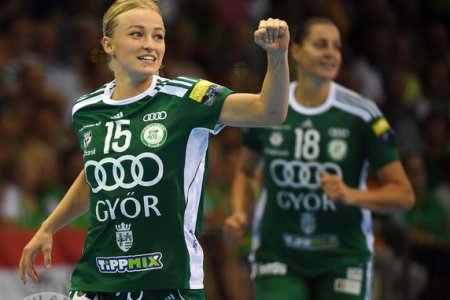 „We still have to work a lot” – summary

On their second match in a week, the team of Győri Audi ETO KC has welcomed  Siófok in Audi Aréna Győr for a friendly match. It was a neck-and-neck fight during the first half among the teams, but the home team gained the lead in the second half and earned 5-goals victory at the end. 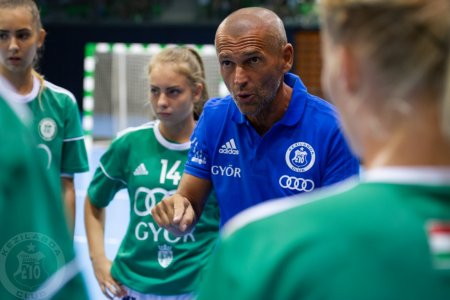 We will play against MKC on Wednesday

We will play against the newcomer of the Hungarian League, MKC on the 15th of August (Wednesday) at 6 pm in Audi Aréna Győr. We are looking forward to welcome everybody interested – visiting the game is free of charge! 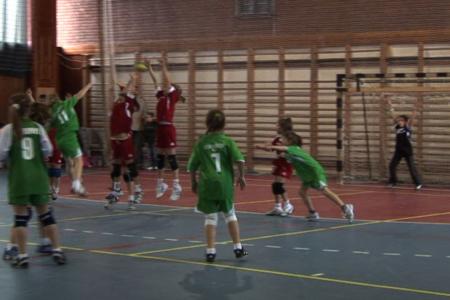 After the relaxation time in the summer, ETO is going to start training again. The girls are preparing for the new season with 6 training matches. 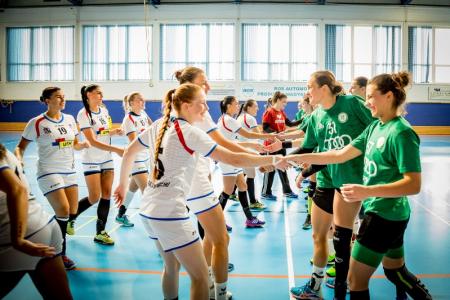 ETO was leading by 10 goals after the first half against Mosonmagyaróvár. Bódi Bernadett returned with a goal after her recovery. In the second half, our team could increase the difference, the result was 34-19. 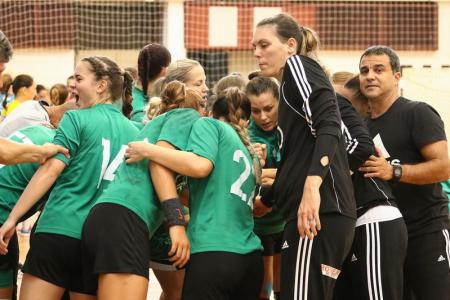 ETO will play against Dunaújváros at 18:00 on September 7, Wednesday. The match can be visited for free. 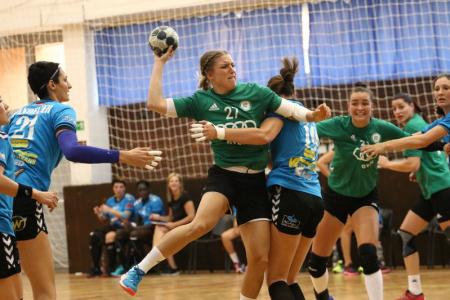 After a tight first half, ETO won confidently against Fehérvár KC who is preparing for the EHF cup

ETO will play its fourth training match against Fehérvár behind closed doors on Saturday.

ETO played its third training match, in Vác this time. However the Olympians didn’t play, they watched the match together with the newcomer, Nora Mörk.