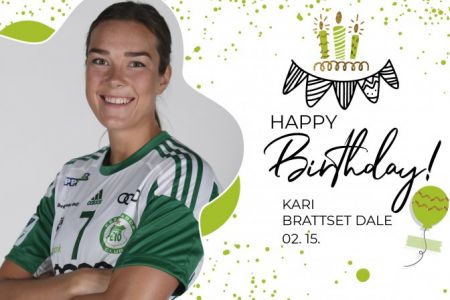 Kari Brattset celebrates her birthday on 15th of February. We wish you a Happy Birthday! 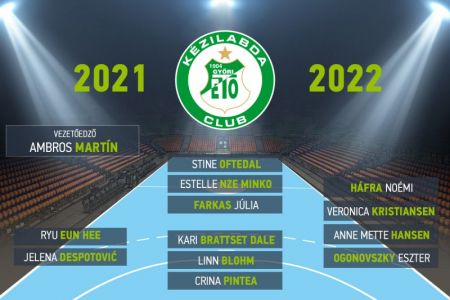 The last negotiations have also been concluded, the final squad of Győri Audi ETO KC has been formed for the next season. In addition to the adult team, several youth player from our youth system will join clubs in the Hungarian League. 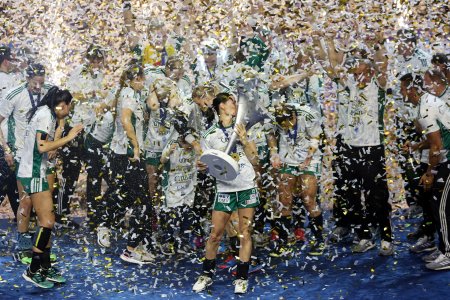 50 matches unbeaten – the numbers behind a record

Győri Audi ETO KC team has been unbeaten in Champions League matches for more than three years. Behind the green-and-white’s record interesting numbers are hidden. 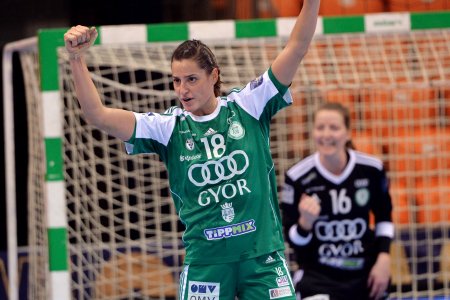 Eduardo Amorim is the World Handball Female Player of the Decade

The vote for the Dream Team of the decade announced by the Handball-Planet has been closed. The final result, which was concluded by of the votes of professional jury and spectators, brought out Eduarda Amorim as the best defensive specialist with most of the votes She have spent the last ten years in the Győri Audi ETO KC. After a very close race, Duda has been awarded as the player of the World Handball Female Player of the Decade.
Congratulations Duda, we're so proud of you! 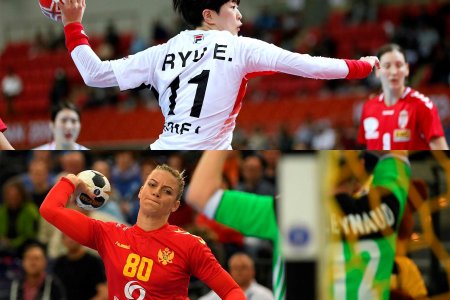 Two great players are going to join this summer

Our team has come to an agreement with two great players.  Both of them are members of their national teams. They are singing a two year with Győri Audi ETO KC. Jelena Despotovic comes from Debrecen, while Ryu Eun Hee, who is the best player in the South Korean national team will come from Busan to Rába Side for the summer. 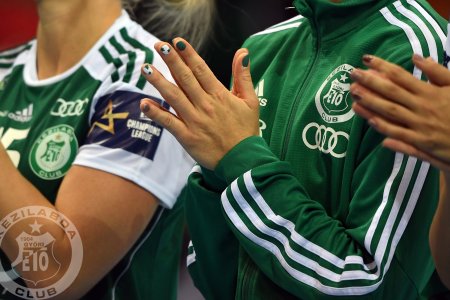 Two of our players are recovering

Two members of the adult team can expect a permanent omission. Szidonia Puhalák has also been infected with the coronavirus, the left winger has produced almost all the symptoms and her recovery will take longer than expected. The club - under the supervision of specialists - put their finger on helping her to get back soon. The young talent Laura Kürthi will also have to skip the game for a while. 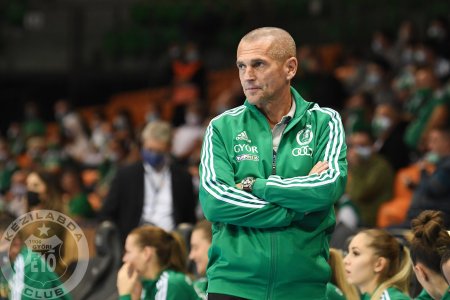 Gabor Danyi leaves Győr at the end of the season 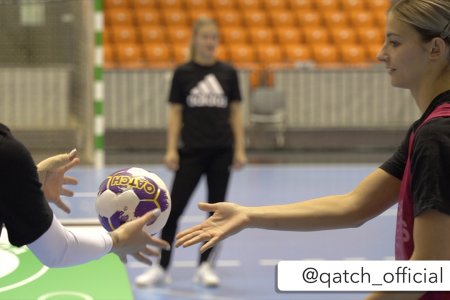 Our players have already tried this new sport before a training session. Moreover, Qatch surprised us with a special table with an ETO logo!
Thank you! 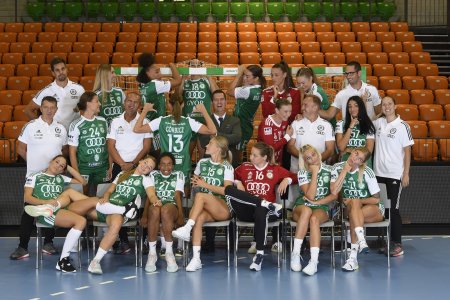 We wish you a happy New Year!

We wish everyone a happy, successful new year in health!
Let’s catch up in 2021!
Go ETO, Go Győr! 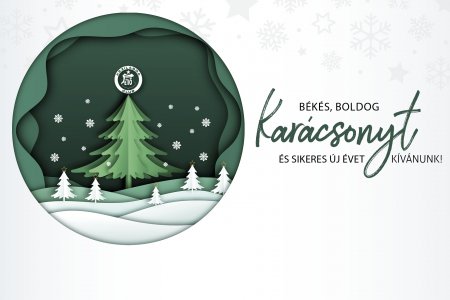 "it is time to rest, to recharge..." We wish you a Merry Christmas

In the words of club president Csaba Bartha, the Győri Audi ETO KC wishes everyone a peaceful Merry Christmas and a new year rich in successes, health and joys!